TAC is the identifier for Easydock, an OSCF Model 212e Orbital Supply and Community Facility. 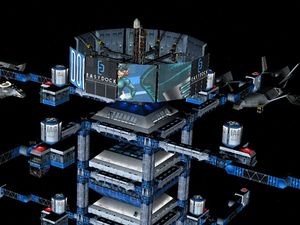 It is strongly recommended that you approach TAC with TVM Enabled and set to below 250m/s before entering the 20km control area surrounding TAC. Entering with in 20km of the station over 250m/s is unsafe, may result in a speeding violation and fines.

Easydock (TAC) was granted Intergalactic Trade Zone status on October 14, 2246. This means they are authorized to trade in all commodity types with external systems like the Zygus System. 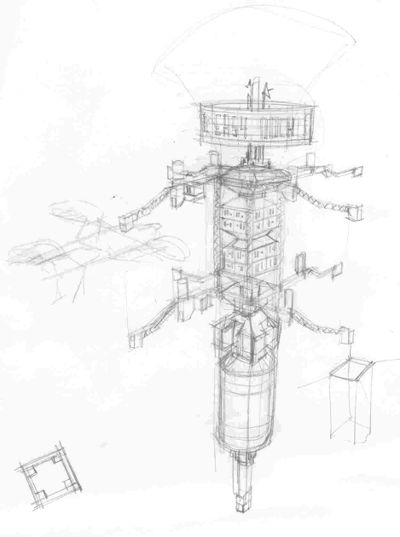 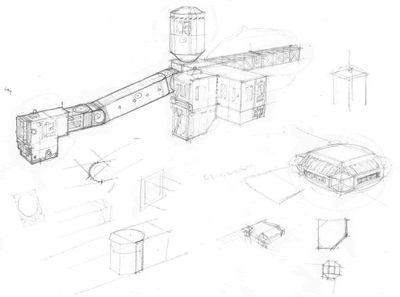 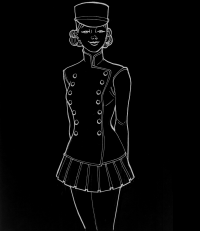 The OSCF Model 212e was developed for the Easydock Corporation under the supervision of the United Stellar Republic (U.S.R) as a quick-setup facility that could be transported in modules and erected in orbit to provide a secure and immediate waypoint. Easydock (station 375) is located in orbit around Vieneo (the moon of Iomere), in the Yonmaran System. The station has proven itself well, despite its overuse. Because of continuing military action against the Messeri (only 22 LY away) the U.S.R has temporarily diverted its attention away from exploration and development, leaving private sector companies such as Unistellar Industries to continue the U.S.R's presence. Because of the enormous costs involved in founding a new territory and developing that territory, Easydock has remained the only fully functioning orbital facility for Vieneo, while the bustling capital city below (Deois) has taken priority. Once the city is established enough to produce station components, new facilities will be constructed. The Quanamics Company towed an older O-4 station into orbit, hoping to attract possible reconstruction crews. However, the station's orbit degraded and it crashed on the surface - less than 500km from Deois. Easydock 375 will remain the workhorse station of the Vieneo region.

The theory was such that vessels would safely and quickly pull in to a sector under the gangway and the gangway itself will maneuver to latch to the docking port on the vessel.