The OSCF Model 212e was developed for the Easydock Corporation under the supervision of the United Stellar Republic (U.S.R) as a quick-setup facility that could be transported in modules and erected in orbit to provide a secure and immediate waypoint. Easydock (station 375) is located in orbit around Vieneo (the moon of Iomere), in the Yonmaran System. The station has proven itself well, despite its overuse. Because of continuing military action against the Messeri (only 22 light years away) the U.S.R has temporarily diverted its attention away from exploration and development, leaving private sector companies such as Unistellar Industries to continue the U.S.R’s presence. Because of the enormous costs involved in founding a new territory and developing that territory, Easydock has remained the only fully functioning orbital facility for Vieneo, while the bustling capital city below (Deois) has taken priority. Once the city is established enough to produce station components, new facilities will be constructed. The Quanamics Company temporarily towed an older O-4 station into orbit, hoping to attract possible reconstruction crews. However, the station remains in a disordered state and until it can be refurbished, Easydock 375 will remain the workhorse station of the Vieno region. 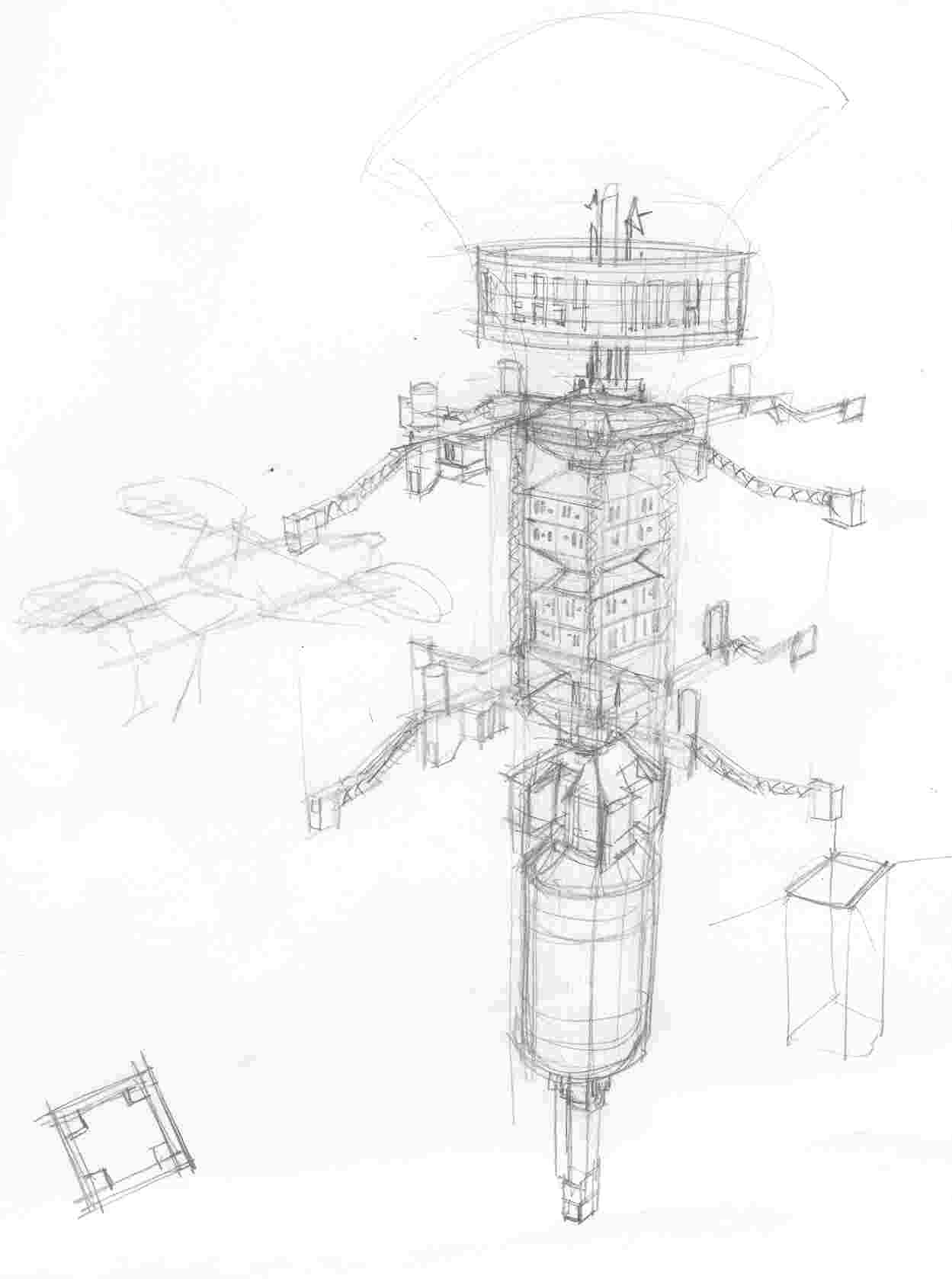 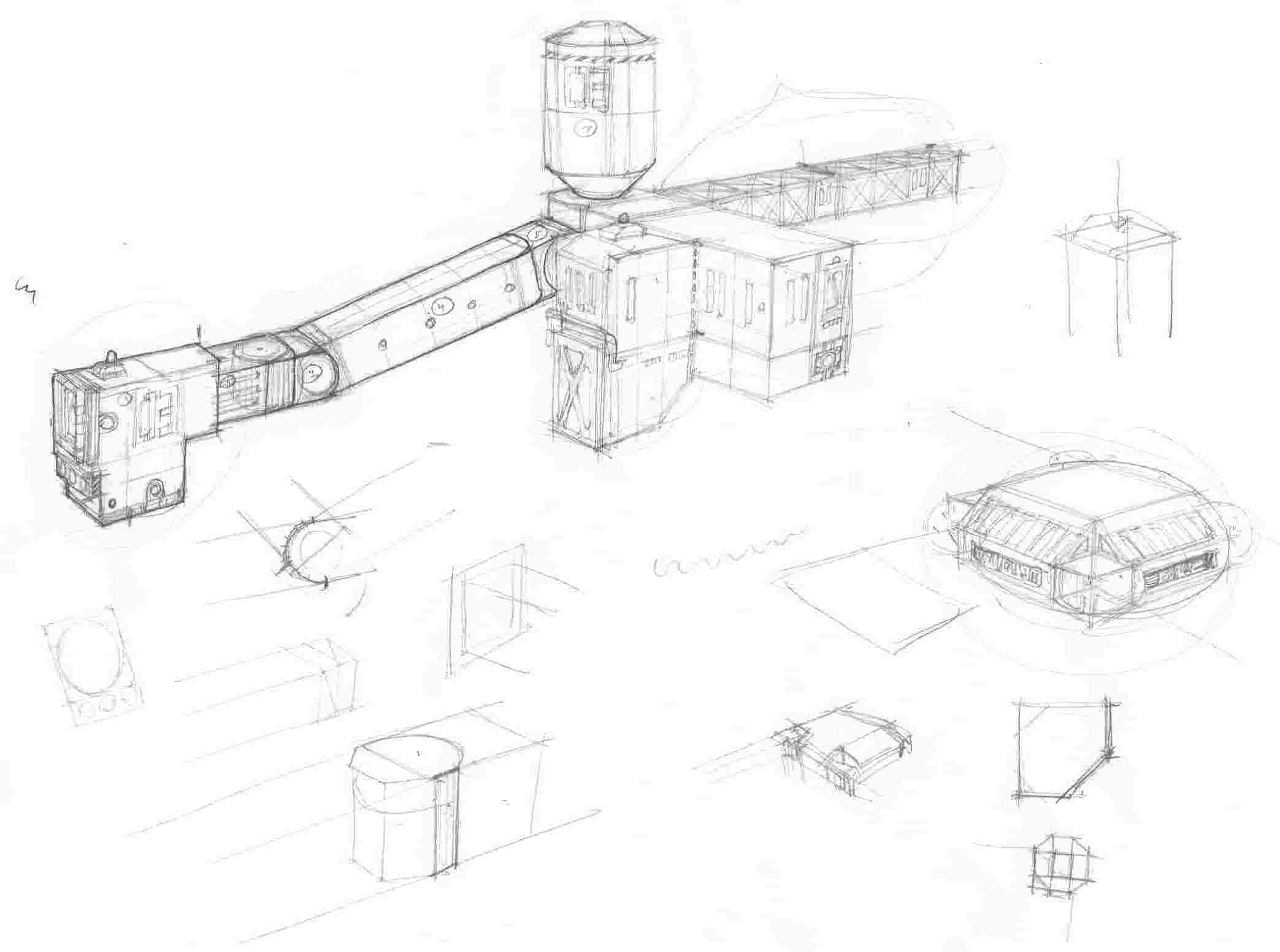 Permanent Crew (to live aboard station):

320 on average per day (24 hrs - The station runs on a 24 hour clock to simulate the natural circadian rhythm in humans.) Before crossing terminator day/night Every 10 hours (work related) When nearest to cities (Deois) Every 48 hours (FTL Trans Related) Fuel Consumption 209.61 kg/day of refined Iagreous fuel