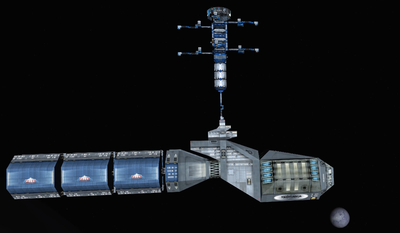 The DIHV ships (designation T-55) are superluminal spacecraft used to transfer large amounts of passengers and materials between star systems. The DIHV ships currently dock with TAC when visiting Vieneo and is the only stop in the Yonmaran System.


The DIHV ship was invented and constructed as a military initiative by the United Stellar Republic through association with Luminauticon. 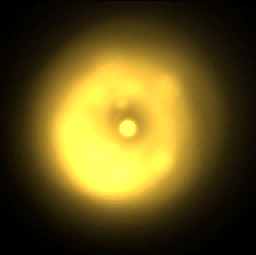