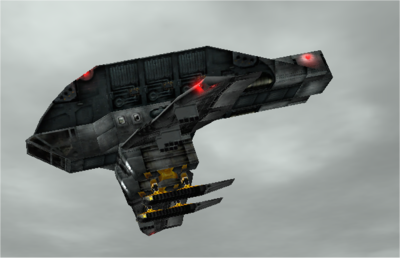 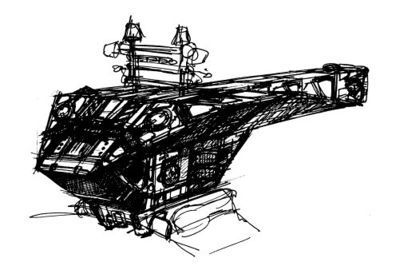 The P-13 Prowler is the first and only Patrol series aerospace vehicle. It was primarily marketed for military and private security.

The P-13 is a VTOL-capable hybrid spacecraft and aircraft, in so far as it has conventional flight surfaces but is also capable of ascending beyond the atmosphere, maneuvering in orbit and re-entering under its own power.

It is faster and more agile than the E-10 but has significantly lower carrying capacity. Combined with its very high price of 8,200,551 CR when new and lack of second hand availability, it is seen more as a toy for the mega-rich than a genuinely useful utility vehicle. 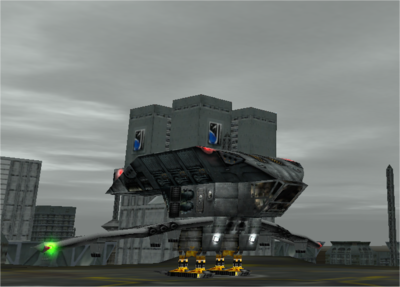