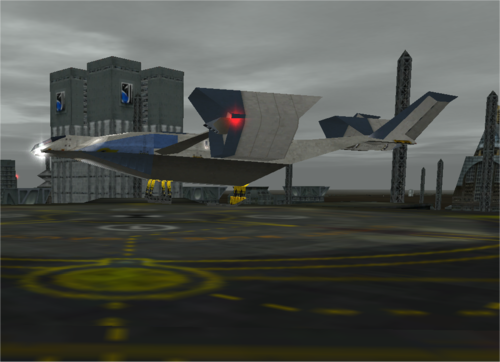 The official blurb: "The E-11 Saint is the flagship of the fleet. Although she is sluggish, she can take you all the way to orbit and beyond. With room for over 100 MT of cargo in her hold and standard VTOL she has all the flexibility you are looking for (if you can get past the sticker price)."

The E-11 is a VTOL-capable aerospace vehicle, in so far as it has conventional flight surfaces but is also capable of ascending beyond the atmosphere, maneuvering in orbit and re-entering under its own power.

The E-11 first went into production on February 24, 2243 and supersedes the E-10 model. It is the second in the Explorer class of aerospace vehicles. 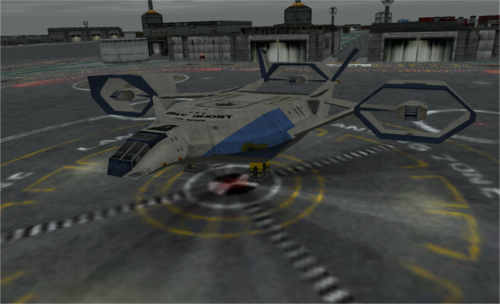 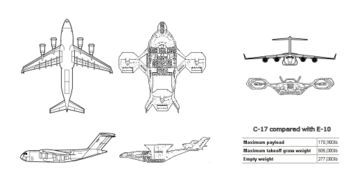 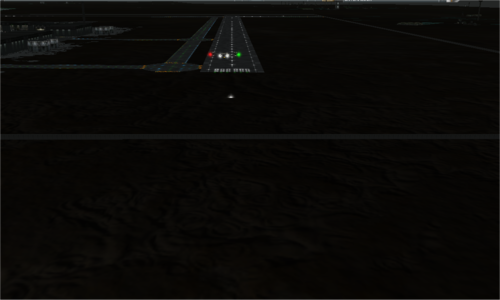